Nairobi - On 1 February the Ambassador of Italy, Mauro Massoni, and the Representative of the United Nations in Kenya, Siddharth Chatterjee, signed the agreement that launches the Italian contribution to supporting the electoral process, in view of the presidential and parliamentary vote that will be held in Kenya on 8 August.

Participating in the mutual fund are various donors, including the European Union, the USA, Ireland and now Italy with the sum of 1 million euro, which is a contribution to be paid by the Agency.  The programme provides institutional support at the central level to the IEBC ( Independent Elections and Boundaries Commission), and at the local level, to all the administrations that deal with managing the electoral process.

The intent of the Italian contribution, in particular, is to strengthen the procedure in favour of women, young people and people with disabilities actively so that they might actively  participate in these elections as voters, but, above all, in order to safeguard their rights to stand as candidates for elective positions.  Currently the registration of those eligible to vote is being carried out is taking place in the country, and the pace of the process does not seem satisfactory.  During the ceremony it was highlighted by both representatives how popular, transparent, and inclusive elections are important to have more stable institutions in the near future, which is an  indispensable prerequisite for greater socio-economic development of the country.

The strengthening programme of electoral processes has four objectives:

1. strengthening the legal and institutional framework underlying the electoral process;

2.  the active and passive expansion of the electorate, with particular attention to women, young people and people with disabilities;

3. greater transparency and fairness for the peaceful carrying out of elections;

4. strengthening the authorities' ability to ensure compliance with the electoral rules and access to the judicial system.

Italy had already contributed to a mutual fund with similar objectives in the elections of 2013. "I wish all Kenyans to have, first and foremost, peaceful elections.  There is no need to reiterate that it is not through violence that this country's problems can be solved " concluded Ambassador Massoni. 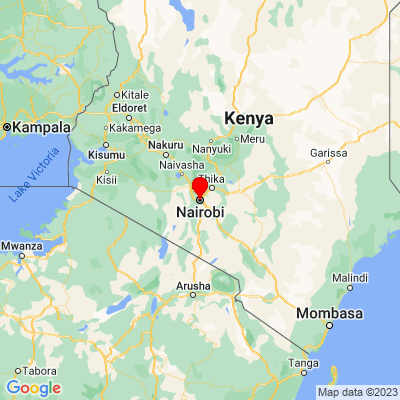 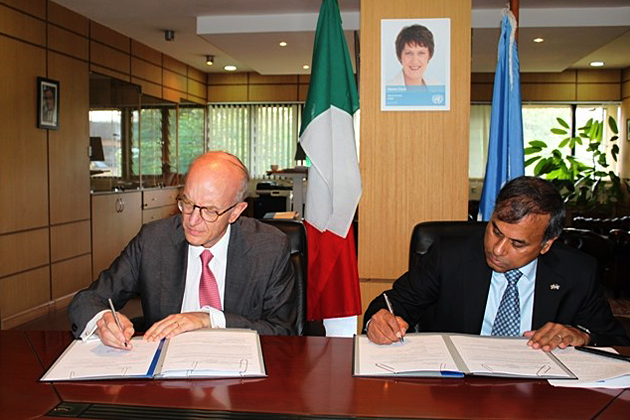 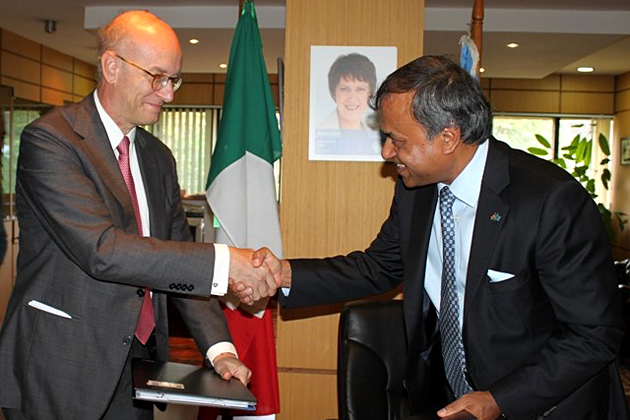 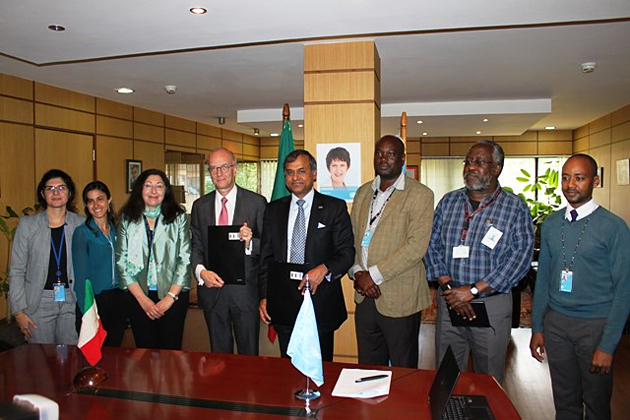