Amman - On 9 March 2017 a Memorandum of Understanding was signed by the Director General of The Italian Cooperation, Pietro Sebastiani, and Jordan’s Minister for International Planning and Cooperation, Emad Najib Fakhouri, outlining the plans for Italy’s Aid to Jordan for 2017-2019.

The agreement foresees grant contributions worth about 19 million euros, plus a package of 143.8 million euros in the form of a “soft loan” destined to finance various development projects, of which 85 millions in the form of budget support loans for a series of initiatives in priority sectors that will be identified by the Jordanian government, according to local development needs. The protocol also plans further humanitarian aid for roughly 6 million euros, and programs of debt conversion with Italy in order to support other projects.

The memorandum was signed at the end of a bilateral meeting which was also attended by Italy’s Ambassador in Amman, Giovanni Brauzzi, and by the Head of the AICS field station in Jordan, Michele Morana. The encounter offered the opportunity for a discussion on cooperation methods and mutual support.

“The agreement – stated Minister Fakhouri – aims at reinforcing the bilateral cooperation between the two countries and at contributing to achieve the goals listed in both the executive development programme for 2017-2019 and the Jordan Response Plan to the refugee crisis.” The Minister also reminded the public that the projects to be financed through the Italian Aid Programme come under the heading of strategic priorities such as sustainable development, investment in human resources and governance, and he thanked the Italian government for its specific support to Jordan’s social and economic development and resilience, and also for its understanding of the challenges the country faces in a difficult regional situation.

Director Sebastiani recognised the important efforts made by Jordan in providing hospitality to refugees in this crisis, and in trying to build peace and prosperity in the region. He also highlighted the partnership which binds the two countries, thanks to the solid relationships between their leaderships. He underlined the Italian government’s commitment to support Jordan’s efforts and to provide aid aimed at maintaining economic stability in such exceptionally difficult conditions, through the reinforcement of local strategies to tackle the challenges of the Syrian crisis and the broader regional conflict. 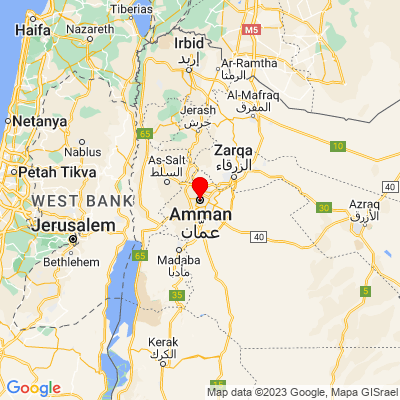 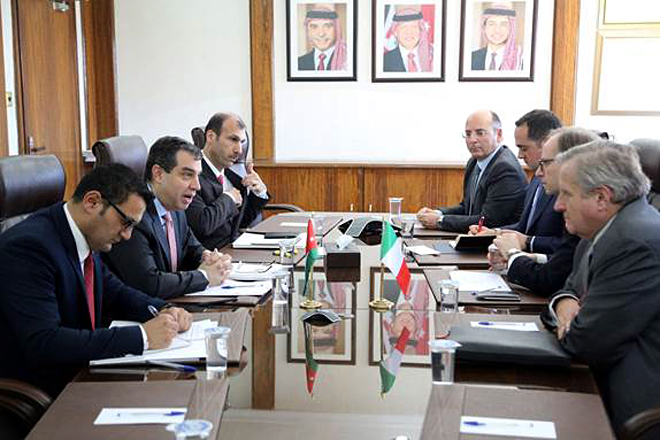 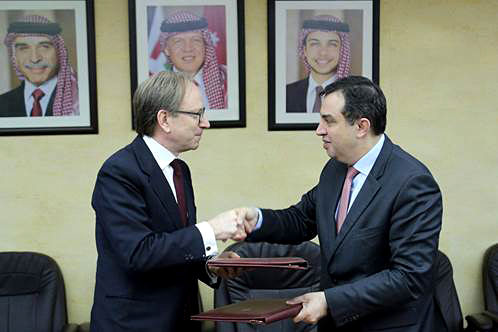