Following the success of the 2016 Copan Coffee Fest, organised at Santa Rosa de Copan by the Agency in cooperation with IHCAFE, the Honduran city staged the eighth edition of this event from 2 to 9 April 2017. The festival is a regional event, promoted by the Honduran Coffee Institute in collaboration with local and international authorities, with the goal of highlighting and promoting Central American coffee, reinforcing the commercial relations between national and international producers and buyers, promoting quality coffee consumption and facilitating the exchange of skills and knowledge concerning the differentiation of coffee according to origin and quality.

In the course of the Festival, various regional coffees were presented and evaluated, not only with the ‘Brazilian method’, but also in espresso form, inviting Italian and international operators, coffee roasters and prestigious bar operators. Among the latter were Italy’s champion Bartender 2013, Francesco Sanapo, the Italian champion of Milk Art 2016 Giuseppe Musiu and the expert in beer brewing Jessica Sartiani. Representatives from the national coffee schools of all the region’s countries took part in the tasting sessions.

The 2017 Copan Coffee Fest also hosted the preliminary rounds of the 2017 Bartender championships, with the aim of selecting three regional representatives to participate in the national Honduras championship. Another event was the launch of the “Golden Espresso Cup", which will allow Italian buyers to judge which types of local coffee have the highest potential for making espresso coffee, and also the "2017 Quality Caravan", which involved judging small product lots produced in the western part of Honduras. In particular, 470 coffee samples were proposed and, after roasting by the IHCAFE of San Pedro Sula, the best 100 were selected.  Next, an international panel that included various Italians identified the twenty best products from the one hundred. The experts then established the procedure for judging the espresso, and carried out a training sessions for the local panel members. At this point, the definitive winner was chosen, in order to facilitate the choice of the Italian and European buyers who do not use the Brazilian system. Meantime, the festival had also featured the selection and certification of 60 young “Coffee Maestros” from numerous male and female bartending and brewing operators.

The festival also saw the presentation of the Central American Coffee Academy in Honduras, a key element of the third phase of the CafèyCaffè programme. The Academy is financed by the Italian Cooperation Agency in collaboration with IHCAFE and the Lavazza Foundation, and will be the regional point of reference for the promotion of quality coffee consumption in its countries of origin. It will also work to extend the culture of espresso coffee by reinforcing regional coffee schools and by training and certifying specialised professional bartenders. Lavazza had donated the necessary espresso machines, and these were used during the festival to make and offer excellent cups of coffee for all.

The Academy is a cultural association made up of important American and Italian stakeholders, with the aim of constructing a platform for dialogue between technicians and experts, institutions and companies who operate in the field of coffee culture in Central America and in Italy. The Academy’s goals also include the promotion of partnerships and of local coffee production systems, the organisation of professional training courses in Italy and Central America, the recognition of the professional figure of the Coffee Maestro, including the roles of technician, bartender and coffee roaster, plus the creation of a permanent regional laboratory and the preservation of the historical memories of those involved in the development of coffee production. 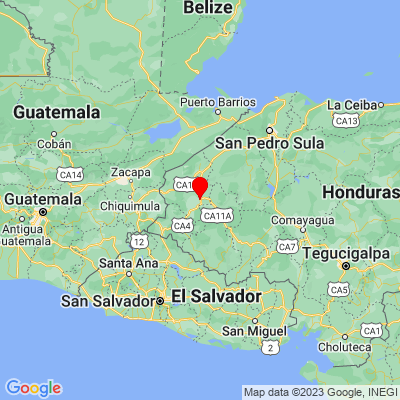 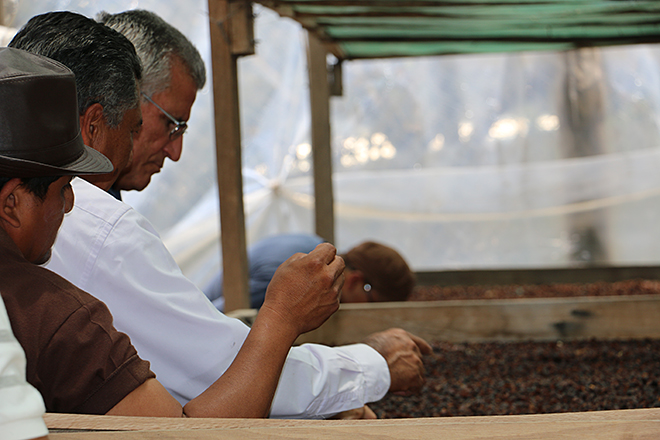 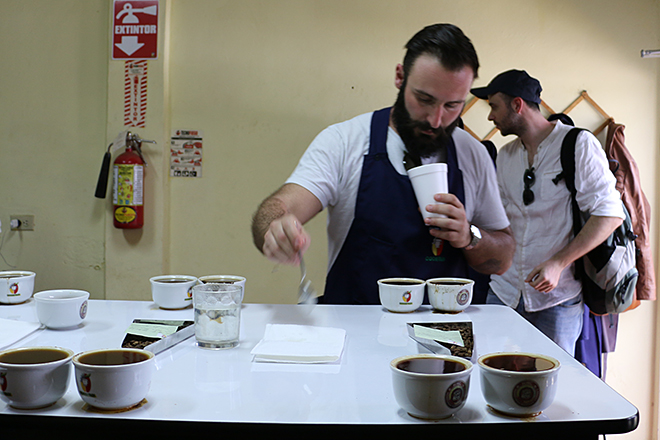