Milan - Africa, innovation and leaders: three concepts that play an extremely important role in development processes, here grouped together – to highlight the significance of a close and virtuous relation – in the title of an experimental project in advanced training conceived by the Agency in the framework of Italy’s G7 presidency. Called "Emerging African Innovation Leaders", this initiative was developed together with the Polytechnic of Milan and the Polytechnic of Turin, two outstanding Italian players in the field of higher education.

The key objective of the project is to offer an intensive, high level training experience to a group of young professionals and public officials from Kenya, Ethiopia, Mozambique, Tunisia, Niger and Nigeria, with a particular focus on state-of-the-art technologies which may contribute to proceed on various fronts towards the Sustainable Development Goals.

On 25 September 2018 the twenty participants selected for a five-week residential course arrived in Italy, for what will be the beginning of a wider training programme which will generate knowledge transfer processes in the participants’ countries of origin.

The opening ceremony of the course took place at the Polytechnic of Milan: this was intended as a presentation of the project, but also as a moment of reflection on the importance of innovation in Africa and on human resources as development drivers. Together with the instructors and AICS representatives involved, the Italian ambassador to Ethiopia Giuseppe Mistretta, the senior UNIDO advisor Stefano Bologna, and the senior advisor to the Ministry for Economic Development Andrea Gumina took part in this event.

The course programme is focused on developing expertise and abilities which, at individual and collective levels, will contribute to opening a road to the so-called New Production Revolution. This is a key concept intended to indicate a conjuction and a shared space among several advanced productive technologies – including digital processes such as 3D printing and big data analysis, but also new bio or nano materials, plus artificial intelligence and advanced robotics. Technologies like these are already changing - and will increasingly change - the dynamics of industrial production in many sectors, and consequently will require a new generation of managers who are able to exploit them to the fullest.

Another aspect that should be highlighted is the overall structure of the course, which includes a set of five weeks of training in Italy, then a series of online courses on the Cradle platform, then another two weeks in Italy – where the participants will have the opportunity to connect with various high level entrepreneurial realities – and, finally, the phase of restitution, where the participants will be called upon to train colleagues in their home countries. In this phase, a number of project proposals will be elaborated, so as to make use of the expertise acquired by the participants on the ground of their local contexts.

The structure planned by the Polytechnics of Milan and Turin, along with the network of skills and knowledge that has been activated around this initiative, represent high-level resources which can contribute to the development of a range of technology-based best practices. 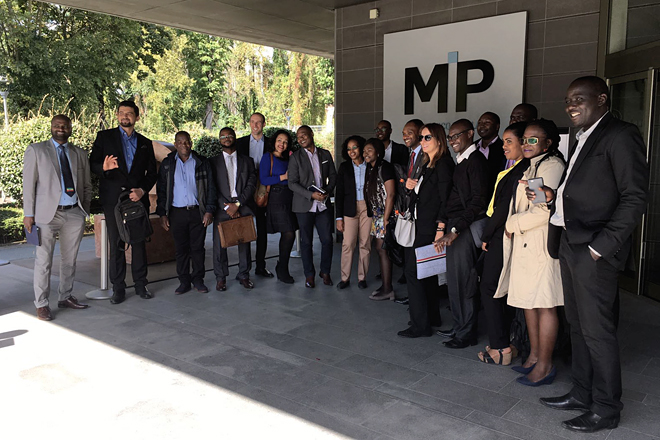 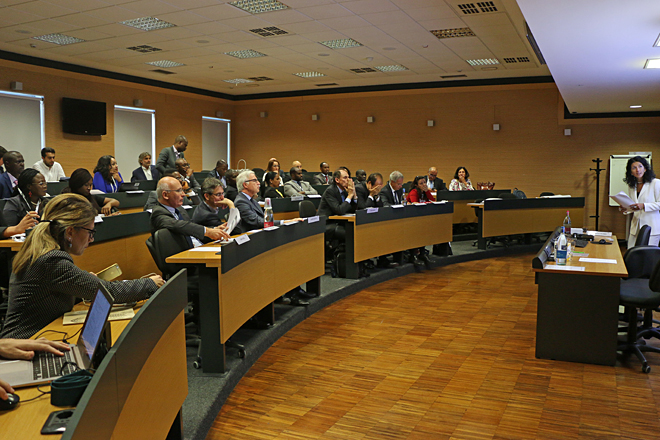 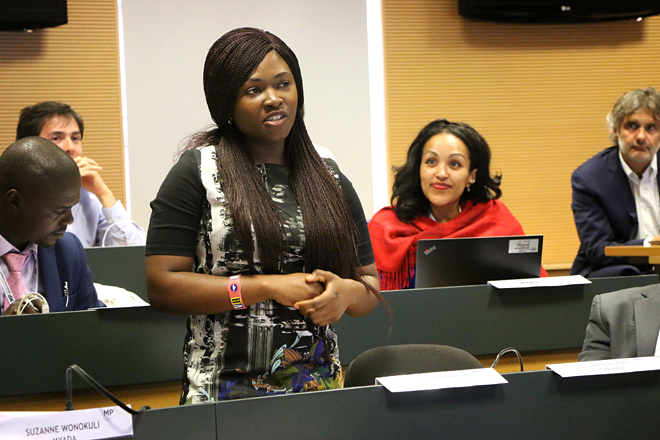 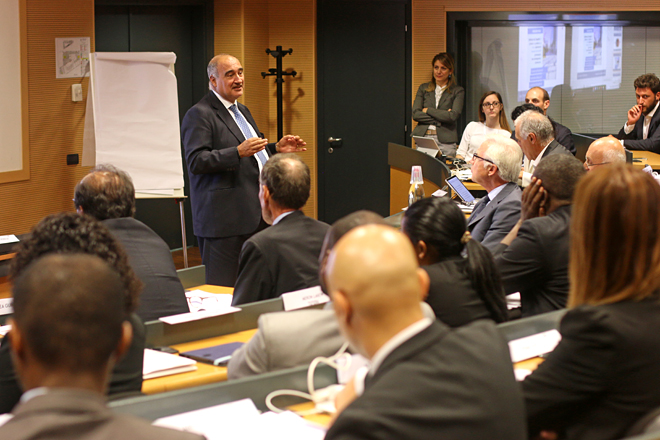 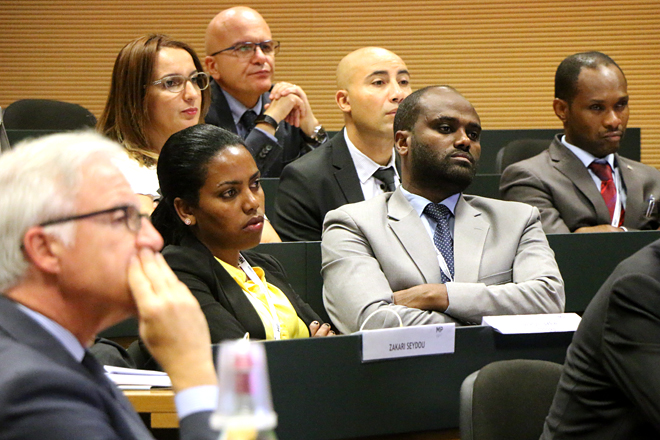