Making the partnership with Africa more efficient is possible and will bear important results. On condition of abandoning the mere “humanitarian” perspective and paradigm, as far as Italy is concerned, and focusing on innovation and efficiency of the production system. These are the needs that emerged from the webinar “What partnership for Africa? Development built by the protagonists in a dialogue with African economists and philosophers”, organized by the Agency as part of the 9th edition of Blue Sea Land, this year organized online.

Emilio Ciarlo, responsible for communication and external relations of Aics opens underlining the need to change attitudes towards Africa. “The time has come to give voice to African intellectuals” said Ciarlo, convinced that “too often the North of the world talks about the development of the continent but does not listen”.

The Cameroonian economist and writer Eugene Nyambal stated that positive news is coming from the continent, primarily the birth of the African Continental Free Trade Area (Afcfta), which started last year and has already led to “the production of goods and services available for all markets of the continent”.
In today's Africa, Nyambal has highlighted positive factors, such as “demographic growth, fast urbanization and substantial agricultural resources”. At the same time, there are aspects needing change: “We must stop relying too much on the export of commodities and foodstuffs and start shifting resources towards diversification and industrial development”.

Eliana La Ferrara, holder of the chair of Development Economics at the Bocconi University of Milan, emphasizes the large number of small or very small enterprises as a key element of the production sector.
The professor, who directs the Laboratory for effective programmes against poverty, pointed out that in Africa “about 99 per cent of companies are made up of less than ten workers”. According to La Ferrara, what is mainly missing are “the larger and faster growing companies”. “They are the ones who produce 80 per cent of the jobs in a production system”, the professor pointed out.

Jean Leonard Touadi, Congolese intellectual and expert, president of the Centre for Relations with Africa of the Italian Geographic Society, underlines that the paradigm that informs European and Italian cooperation also needs to be changed. Touadi has urged our country to “abandon a perspective of Africa that focuses on need and poverty”.
According to the expert, it is necessary “to leverage the deep desire for growth and education” that animates young sub-Saharan people. “There is - underlined Touadi - an effervescent contemporaneity”. 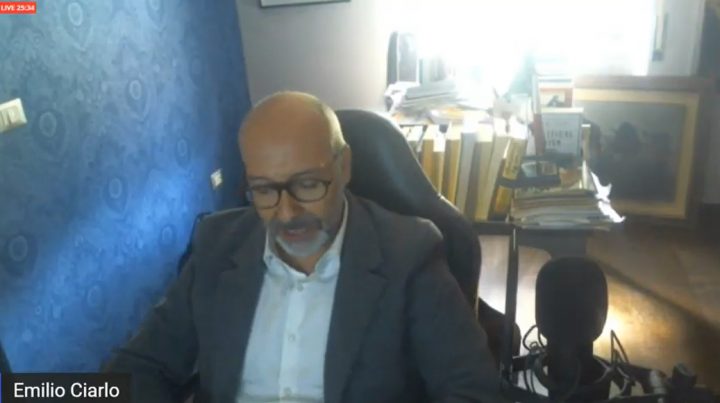 "It is time to give voice to African intellectuals, too often the North of the world talks about the development of the continent, without listening".
It is the commitment of Blue Sea Land 2020 Mazara Del Vallo, as Emilio Ciarlo, communication and external relations manager of the Italian Agency for Development Cooperation underlines at the webinar “Which partnership for Africa? Development built by the protagonists in a dialogue with African economists and philosophers”. 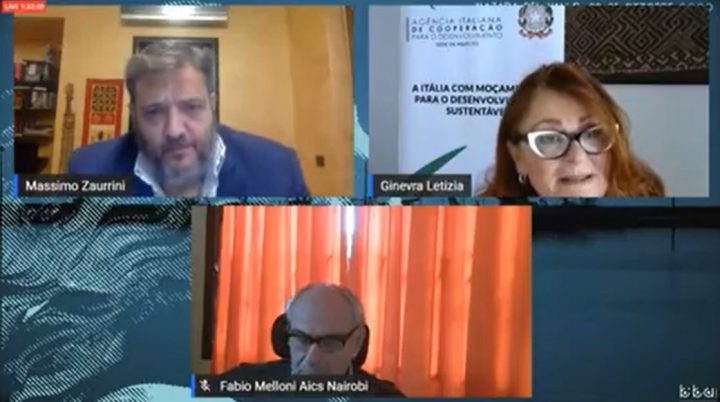 “Italy here in #Mozambique is not seen as a mere donor of funds, but as a partner that can help the country to reconcile itself with its utopia and its true development path”.
The experience of Italian #cooperation in #Africa seen from Mozambique is illustrated by Ginevra Letizia, Head of the Italian Agency for Development Cooperation - Maputo Office within the webinar “Which partnership for Africa”, organized by Blue Sea Land 2020. 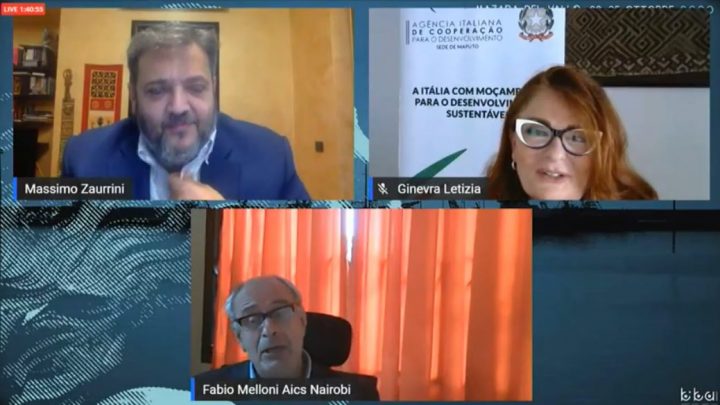 “No more pietism when it comes to #Africa. The relationship is between equals. We have invested in business incubation programmes for young people and women, to put them in contact with Italian universities and start-ups: here in #Kenya there is a great effervescence”.
These are the words of Fabio Melloni, Head of the Italian Agency for Development Cooperation - Nairobi Office, within the webinar “What partnership for Africa”, organized in the framework of Blue Sea Land 2020