25 November, as any other day, we are united to fight violence against women

Due to the COVID-19 pandemic, 2020 was a difficult year for everybody, but especially for women.

In Cuba, the Encuesta Nacional sobre Igualdad de Género (National Survey on Gender Equality) revealed a critical situation for gender-based violence, as 40% of the women declared to have been victims of violence perpetrated by their partners.

In Colombia, according to the National Institute of Legal Medicine and Forensic Sciences - INMLCF, 960 women were killed in 2018. 32% of these murders happened in private premises (314) and at least 13% of the women were killed by their partner or ex-partner (132).

For this reason, during the 16 days of activism against gender-based violence, AICS Havana issues its Gender Toolkit, aiming at progressively bringing to the attention the gender perspective in all the initiatives promoted in Cuba and Colombia by AICS.

This Toolkit should play an important role to further broaden the participation of the involved communities and local partners. The document will represent a starting point also for the creation of new opportunities of dialogue and mutual exchange on the issues of gender equality and women’s and girls’ empowerment with the civil society, partners and other donors.

In the context of the campaign promoted by the EU delegation, AICS Havana acted as a mouthpiece also for the good practices implemented by the Italian Civil Society Organisations active in Cuba and contributing to the fight against gender-based violence in Italy, which will be shared on the EU and AICS Havana social media channels. 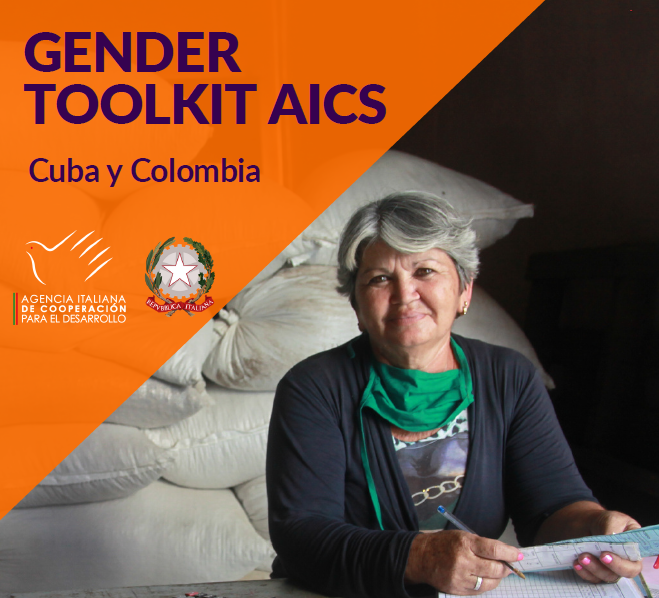