Italy assumed the G20 Presidency on 1 December 2020, in a moment which is unprecedented in history, characterised by the COVID-19 pandemic, the most serious economic crisis of the last hundred years and the escalating climate and environmental crisis. Italy has the opportunity to re-establish its key role on the international stage and to reaffirm its will to be one of the world leaders in circular transition and in decarbonisation. Italy will also assume the Co-Presidency of the Climate Change Conference which will be held in Glasgow in November 2021. Europe will keep Italy under observation as regards its national recovery and resilience plan, the most “expensive” in Europe. This plan must show that Italy is capable to embark on a new path, focused on three goals: People, Planet and Prosperity.

These three main pillars will define the Italian Presidency, even if the second, i.e. Planet, will hold a particular importance. “Climate stability is a public good that is common globally”, stated the Italian Prime Minister Giuseppe Conte during the Saudi Arabia G20, ended on 22 November. Conte reaffirmed the key role of Italy in Cop26 of next year and reconfirmed its firm commitment to implementing the Paris Agreement and the 2030 Agenda, “two pillars that will continue to guide our actions in a multilateral context”.

There are many green issues on the agenda of the Ambassador Pietro Benassi, Italian Sherpa of the Council of Ministers for G20 and Giuseppe Conte’s adviser. These issues range from green recovery to fossil fuel subsidies (introduced in 2009 and yet to be finalised), from the goal of zero net emissions by 2050 (a joint agreement would be a great success, with an extension to 2060 for emerging countries) to the progress of climate negotiations (this goal cannot be missed again, after the dreadful result at Madrid Cop25 in 2019).

The USA extended a helping hand. During a phone call between President-elect Joe Biden and Prime Minister Conte, Biden reaffirmed USA support to the three Italian G20 pillars and confirmed John Kerry’s appointment as his Special Envoy for climate. This is very good news, which marks USA important turning point in favour of the international architecture born in Paris five years ago. “The work we started with the Paris Agreement is far from over. I will return to government so that the USA can get back on track and face the greatest challenge for this and future generations”, said Kerry to press.

“G20 will be a great opportunity to boost the multilateral global action, with Biden’s USA back on track”, explains Lia Quartapelle, MP of the Committee on Foreign Affairs. “The pandemic showed us that a global governance is needed for global issues such as COVID-19 or climate. May Italy lead the way to environmental redevelopment and be representative of the EU achievements about climate. This is actually a great opportunity to support the Paris Agreement and strengthen each Country’s specific commitments”.

A pivotal moment for climate and environment will be the two Ministerial Meetings of G20 about Environment, Climate and Energy, which will take place in July 2021, probably in Naples. Italy will continue to be the focus of attention from a diplomatic point of view due to two other global events, the Food Systems Summit and the Global Health Summit, hosted by Italy together with the European Commission. In both cases, the relations between climate change, food systems and public health will be emphasised. 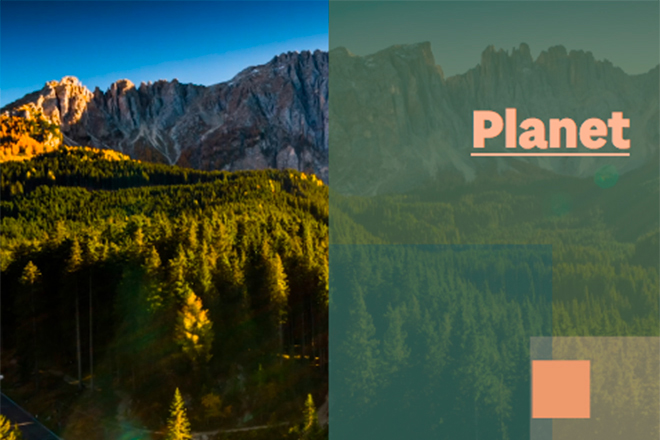 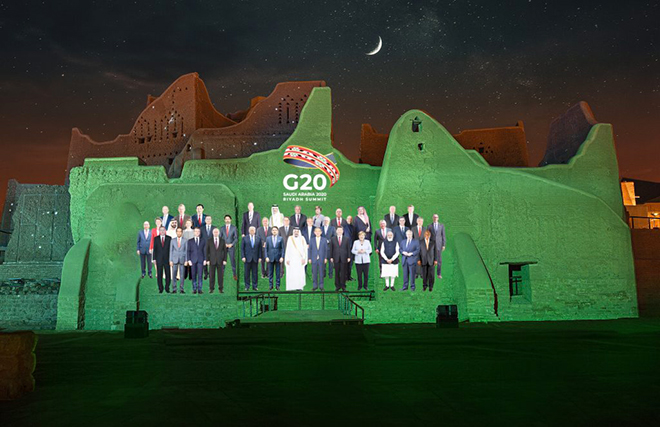 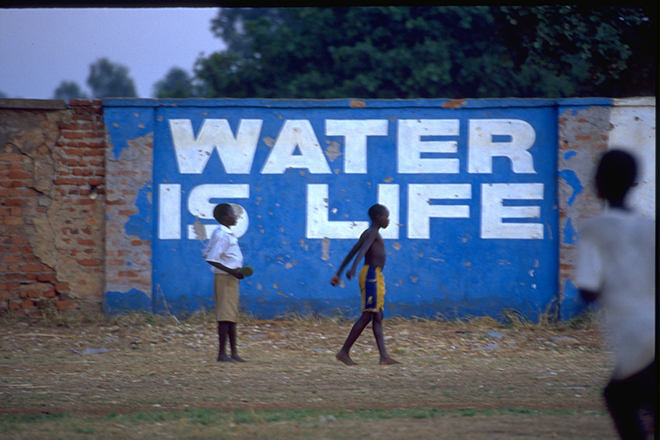