The road connecting Kabul to Bamiyan runs along the east-west axis of Afghanistan, with hairpin bends at an altitude of 3,500 metres, up and down the Onai and Hajigak crossings. One hundred thirty-six kilometres to be covered in three and a half hours, instead of 13 as it happened before. It runs from Kabul to the wonders of the world, the Buddhas of Bamiyan, that were gutted by war and now represent a central commitment towards culture and peace. It is a work of ‘revitalisation’, as it is technically defined, to give back the splendour of one of the two statues, 38 metres high, to humanity. The statue dates back to the 3rd century AD and is a testimony of Gandharan art, an encounter between the Hellenic and Eastern worlds along what was to become the Silk Road.

The new road was inaugurated in 2016 due to an Italian allocation of almost one hundred million euro. ‘The very heart of the presence of our Cooperation here is precisely the development of infrastructures’, explains Giovanni Grandi via video-link from Kabul. ‘In a perspective of interconnection with road and rail networks, this sector is worth about 80 percent of the Italian civil commitment’. Historically, Afghanistan was a meeting place, before it was hit hard by 40 years of crisis and conflict, with the Soviet intervention, the American offensive and its corollary of internal conflicts, with on the one hand the government of Kabul and on the other the Taliban guerrillas. For geographical and strategic reasons, the Silk Road, between India and Pakistan in the east and Iran in the west, and from Turkmenistan in the north to China in the further east, is crucial.

According to Grandi, Head of the Italian Agency for Development Cooperation (Aics) in Kabul, ‘neighbouring countries have a role to play in terms of trade and peace, which is the key step’. Both Italian and international commitment is impressive. This was confirmed by the Afghanistan Donor Conference, held in Geneva at the end of November. At the end, an investment plan of 12 and a half billion dollars for the period 2021-2024 was formalized. Europe and Italy confirmed their commitment and, although globally there was a slight decline compared to about 15 billion in the period 2017-2020, it was a significant success. ‘International estimates indicate that from a numerical point of view, considering the updated data, reconstruction for Afghanistan exceeded in value the Marshall Plan launched by the Americans for Europe after the Second World War’, notes Grandi. He was convinced that ‘a certain weariness’ of donors worried the Afghans, taking into account that their Government budget is more than 50 percent dependent on foreign aid.

However, in Geneva it was agreed to go ahead, assuming that we can and must invest in Afghanistan, provided the conditions are favourable. Peace is the focal point. The donors, Italy among them, chose to bind the continuation of the commitment to the results obtained in Kabul in terms of stability and self-reliance, i.e., autonomy and ability to stand on their own feet.

The context is that of a peace negotiation to be written. The agreement signed last February by the United States with the Taliban was followed by the announcement of a progressive withdrawal of American troops. The time horizon is May, while talks between the executive body of President Ashaf Gani and the guerrillas are starting in Qatar. ‘A preliminary phase relating to negotiation procedures has just been concluded’, says Grandi. ‘It is a positive and encouraging sign, even if we still need to define the agenda and go into the issue details.’ Seen from the Kabul perspective, the feeling is that of being on a mountain ridge: there is the risk of falling down but also the possibility of reaching the goal, which for Afghans would mean the end of decades of war, suffering and grief. The prospect of the grant of international aid is linked to the achievement of this goal. The main themes are human rights and basic services, from school to health, sectors in which the Italian Cooperation is historically involved.

There is also the infrastructure sector, with ‘three major plans for the regional interconnection of the country’, underlines Grandi. The instrument is aid financing and the trajectory crosses the Ring Road, the ‘national road number one’, imagined for the first time over 2,000 years ago by the Maurya emperors. It is a large circular road connecting Kabul to Mazar-i-Sharif and Herat to Kandahar. The commitment is to create interconnections, also railways, as Italy is doing starting from the province of Herat and looking at Iran. ‘A first portion of railroad was delivered a few days ago by Teheran, we will finance a second one with aid financing’, says Grandi. ‘The line will cut the country along the central axis, from west to east’.

The aim is to hold everything together: Partnerships, people, peace. This is also because, while negotiations are being held in Qatar, winter arrives. While the snow falls, the World Food Program, the 2020 Nobel Peace Prize laureate, estimates that many poor and displaced people are at risk of suffering from hunger: over 16 million people, 42 percent of the population, four and a half million more than before the COVID-19 pandemic. 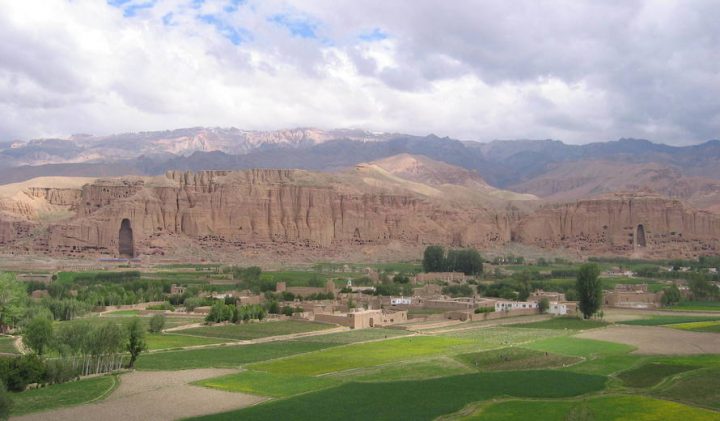 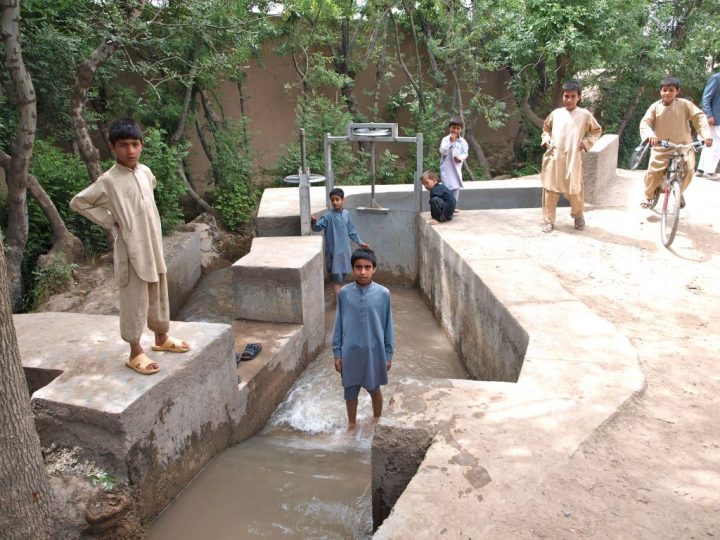 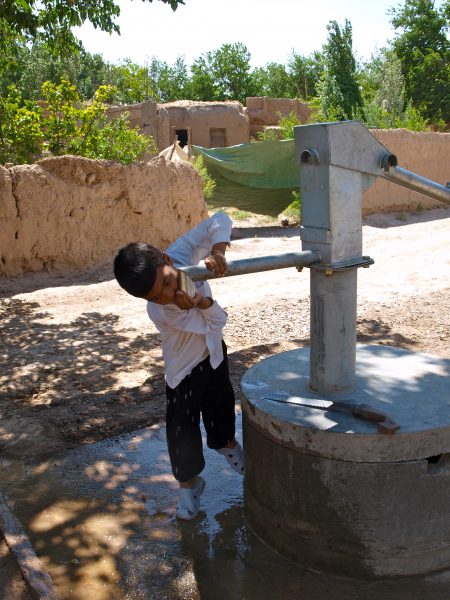