On 15 and 16 June, AICS joins the 15th edition of the “European Development Days” (EDD) online event with a virtual and interactive stand showcasing four projects of the following Agency’s foreign field offices: Maputo and Jerusalem.

The topic discussed this year is: “The Green Deal for a Sustainable Future”, environment and climate change, divided in different categories going from biodiversity to sustainable energy and sustainable urbanisation — all core issues for the European and international agenda and part of a journey leading to the COP26, which will be held in Glasgow. The European Green Deal establishes that Europe will be the first continent to achieve climatic neutrality in 2050, promoting the efficient use of resources so to favour biodiversity and reduce pollution.

The Agency will introduce four projects:
• “NUR (New Urban Resources)”: Renewable Energy for Bethlehem, for a greater development and use of renewable energy through the installation of solar panels in the city of Bethlehem (sustainable energy);
• “OVERSEAS”: to strengthen the resilience of communities through concrete actions to combat water and energy shortage caused by climate changes in Palestine (water, health and hygiene services)
• PHARO: project focused on food safety and economic development through safeguard initiatives dedicated to the marine and coastal habitats of the Quirimbas National Park, Mozambique (environment and biodiversity) - website
• SECOSUD II: Initiative aimed at the development of a national portal dedicated to biodiversity in Mozambique (BioNoMo) for the classification of plants and animals (data, research, and new technologies) - website

Project leaders and contributors involved in each project will be at our stand, so to interact with the visitors both through live chat messages and direct meetings.

To join and visit our stand, follow the link for the REGISTRATION

An important addition to this edition is represented by the “special interviews”, for which our PHARO project, dedicated to seascapes and coastal areas, was selected. Leone Tarabusi, Environment Manager at the Maputo AICS field office, together with Tania Miorin from the Oikos Institute, will be interviewed live on Wednesday 16 June, from 11:40 to 11:50. This interview will be a great chance to get to know and follow the Agency’s initiatives in the field of marine habitat and biodiversity protection, as well as the results of the initiatives already carried out.
Moreover, the interview will also be promoted during the “Conference on the Future of Europe” which, every two years, discusses the challenges faced by the European Union. This conference is chaired by the President of the European Parliament, the President of the Council, and the President of the European Commission. 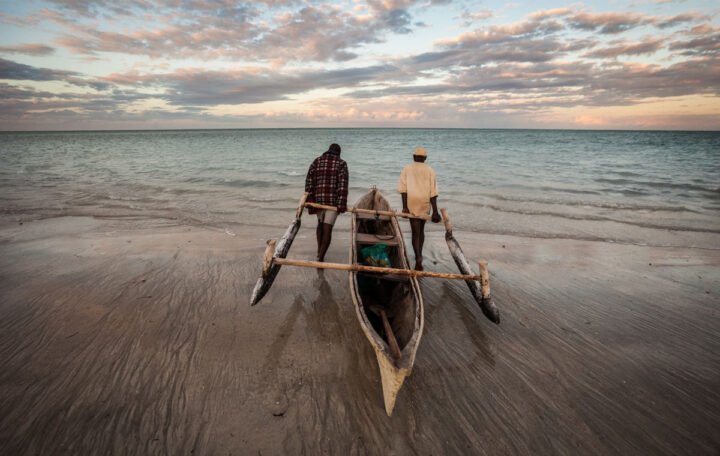 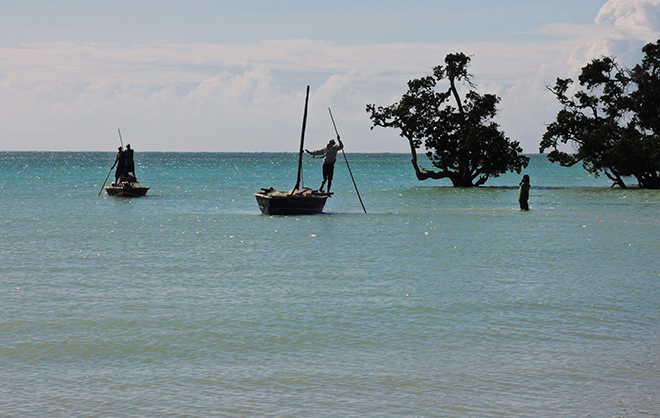