Addis Ababa - The first financing agreements for the improvement of water infrastructures were signed on 3 February between the Water Resources Development Fund (WRDF) and 8 Town Water Utilities (TWU), under the "Urban WASH" program of the Italian cooperation. TWUs are municipal water companies, specialised in the management of water supplies, which may apply for soft loans from the WRDF for the construction or improvement of infrastructure. Based on the evaluation of the projects, the WRDF may grant funds drawn from resources in a revolving fund that is powered through the support of the Italian cooperation.

The project is funded through a contribution to the fund managed by the Water Resource Development Fund, which operates under the Ethiopian Ministry of Water and Energy in order to provide soft loans to municipal water companies for the rehabilitation and extension of water schemes and urban hygienic / health services.   In total, the resources made available to the fund are approximately 19 million euros, of which 15 are classified as debt relief and 3.5 as a grant.

Once the loans are repaid, the funds will be reinvested in similar projects, thus continuing a positive and sustainable path. The contribution of the Italian cooperation also includes capacity building activities for municipal water companies and WRDF technicians. 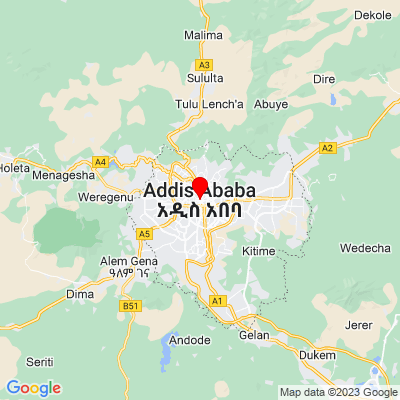 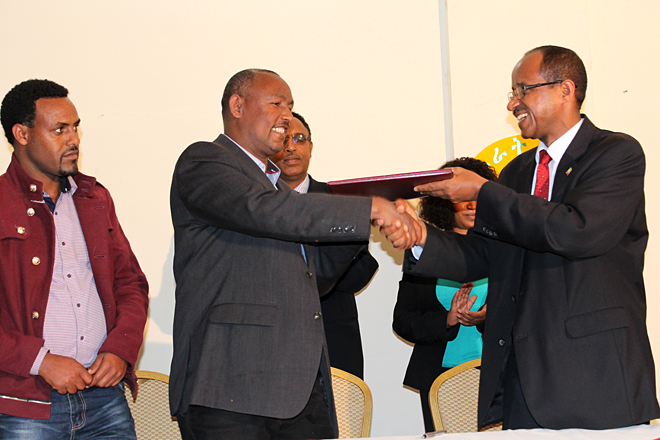 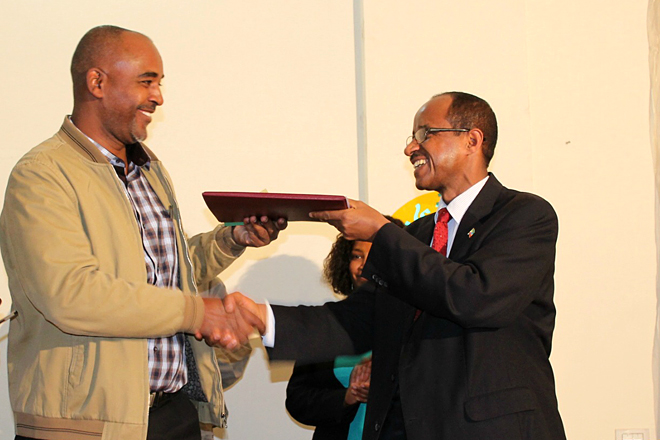 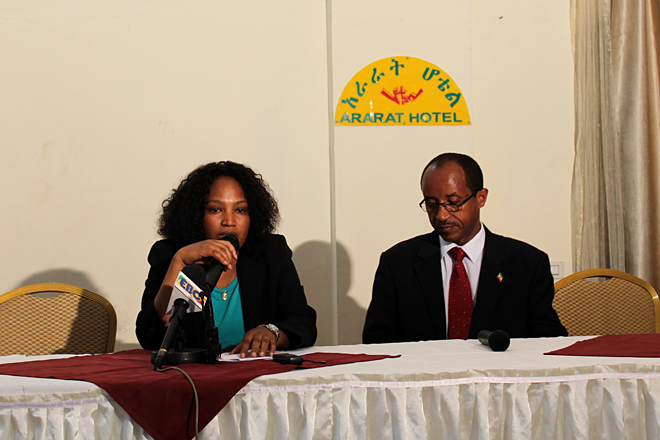 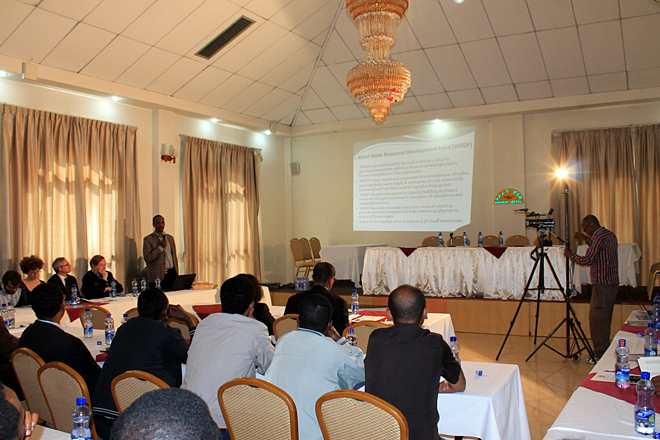 Nairobi - On 31 January 2017 the Community of Sant'Egidio and the Italian Co-operation organised a conference on "Achieving 90 - 90 - 90 Kenya".  The event provided an opportunity to share experiences and lessons learned in the treatment and diagnosis of HIV through the wide experience of the DREAM Programme (Drug Resource Enhancement against AIDS and Malnutrition) in ten African countries.  Speakers included the Italian Ambassador Mauro Massoni, the Irish Ambassador Vincent O'Neill and director of AICS Nairobi head office Teresa Savanella, as well as representatives of the partners of the "Improving Retention in HIV / AIDS Programmes in Kenya" project, local authorities and civil society.

Its course has so far run from difficult beginnings in Mozambique in 2002, back when therapies for HIV were limited to the most advanced countries and it seemed a utopian idea to bring them to the African continent, to 2005 when the programme expanded into Kenya, where it focused on city of Nairobi and the counties of Meru, Tharaka-Nithi and Embu.  Its activities consist in the management of highly specialised centres for diagnosis, aided by awareness campaigns for early diagnosis and for monitoring infection in the HIV-positive population.  Specific activities are carried out for particularly vulnerable categories and age groups of beneficiaries: women, pregnant women, children and adolescents.  Today the programme has more than 7 thousand patients in the various centres in the country, and offers the best chance of treatment through the innovative equipment with which the laboratories are equipped.   A major role is played by the professionals, who are all local, working in the centres and guaranteeing the highest precision in therapy.

Kenya has joined the global strategy aimed at ensuring, by the year 2020, that 90% of HIV-positive people are aware of their status, 90% among HIV-positive people are undergoing anti-retroviral therapy and, among them, that 90% see satisfactory virological suppression. To achieve these objectives it is necessary to concentrate efforts on awareness-raising campaigns for the tests, in increasing the availability of anti-retroviral drugs and facilitating adherence to treatment throughout the lives of HIV-positive people.  In this sense, the data collected in the DREAM centres - both in Kenya and in other African countries where they operate - are very encouraging.  The key to success lies - as has been highlighted during the conference by all the speakers - in DREAM's ability to mobilise networks and partnerships, channelling human and financial resources, knowledge and skills towards a dream that over the years is turning into reality. 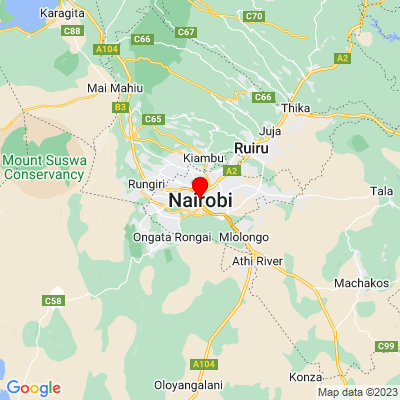 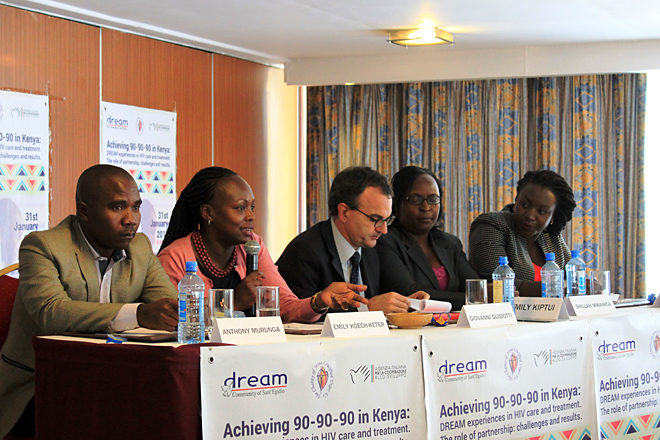 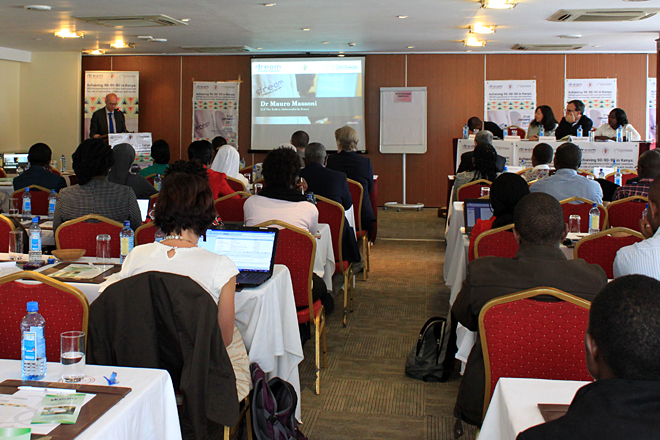 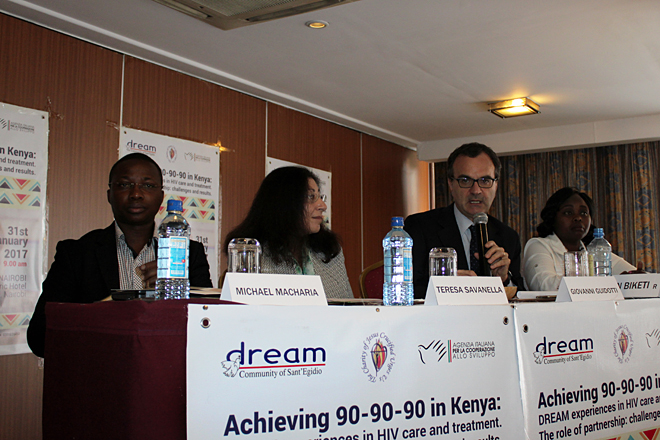 Tirana – On 25 January 2017 a public event in the Albanian capital saw the "Institutional Support for the management of protected areas in Albania" project conclude, which, over the course of five years, has contributed to a significant improvement in Albanian biodiversity protection.  Funded by the Italian Co-operation, and put in place by the International Union for Conservation of Nature (IUCN) with the Albanian Ministry of Environment and the Agency of Protected Areas (AAP), the project has contributed to the definition of a new institutional framework for the management of the Albanian environment, catalysing changes in legislation and offering a decisive push towards the effective management of the protected areas of the country.

“In recent years we have worked hard to strengthen the system of protected areas in Albania and collaboration with AICS and IUCN has been one of the major supports that we received,” said Zamir Dedej, director of AAP.  “We will continue to build synergies and to explore the potential of protected areas to generate revenue without compromising the preservation of their natural heritage.”

The project has helped to strengthen the management of protected areas by introducing, in line with modern international standards, the concept of a systemic approach to their management.  The field activities were mainly carried out in two pilot areas: the protected landscape of the river Buna (BRPL) and the Shebenik-Jabllanicë national park (SJNP), selected on the basis of their importance in terms of biodiversity and the important ecosystem services they provide to the community.  Management plans for these areas were prepared and, for the first time in Albania, a participatory process put in place involving all communities and local actors, as stipulated in the guidelines of the World Commission on Protected Areas IUCN.

“Albania is investing heavily in the creation of an effective system of protected areas.  In these five years we have witnessed a great leap forward in the institutional framework and management of protected areas in Albania.  IUCN will continue to give its technical support to the inhabitants and to the Albanian authorities responsible for the conservation of the protected areas in the country,” said Boris Erg, Director of IUCN Regional Office for Eastern Europe and Central Asia. Among the major contributions of the project one can highlight:

- The introduction of a standard procedure for the preparation of the management plans;

- The development of two management plans implemented in line with international standards,

- The opening of two visitor centres and the construction of other "green" facilities as places for wildlife watching, hiking and cycling, which have begun to catalyse the development of ecotourism in both parks;

- The introduction of techniques, technical tools, equipment and training of local technical staff for the planning and monitoring of protected areas;

- The creation of BioNNA, the national database on Albanian biodiversity;

- The creation of several awareness campaigns and educational programs for schools, aimed at increasing the support of local communities in these protected areas;

- The launch of a new App for smartphones offering users information about the protected areas of the country and ecotourism opportunities.

"Italy has long established constructive relations of co-operation with Albania, and will continue to support its development and its efforts to conserve the environment - said Nino Merola, director of AICS field office in Albania.  - Through another initiative already in place, the NaturAl project which was co-funded by the European Union, but also through other initiatives as well, we will continue in our efforts to support Albania to entering Natura 2000, the network of European protected areas." 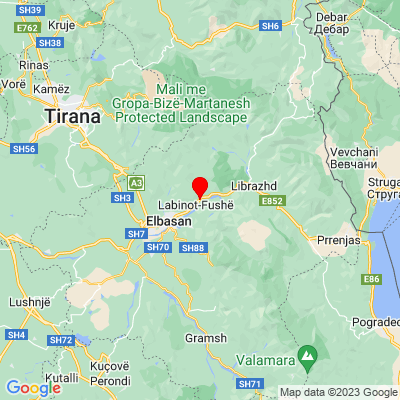 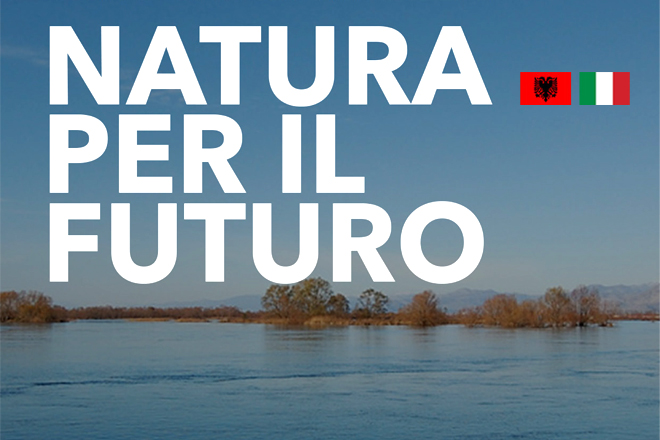 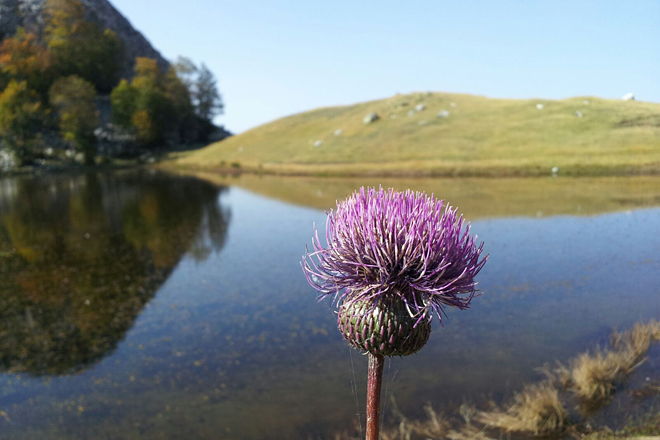 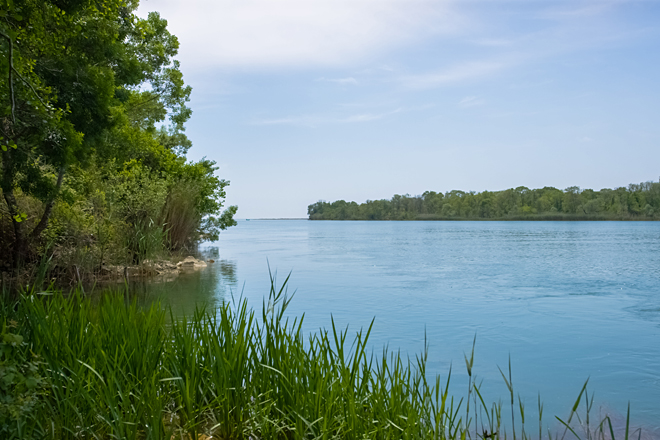 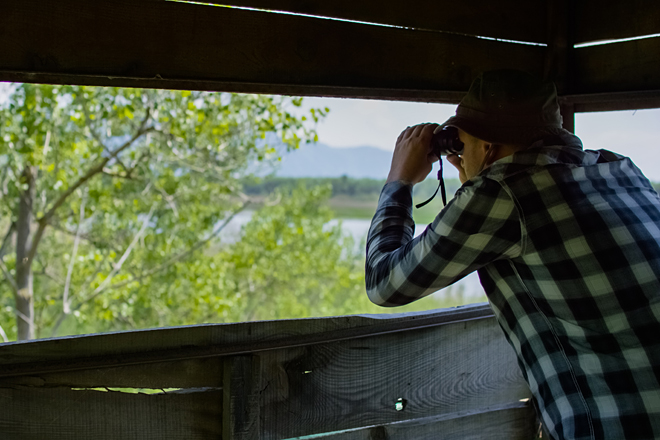 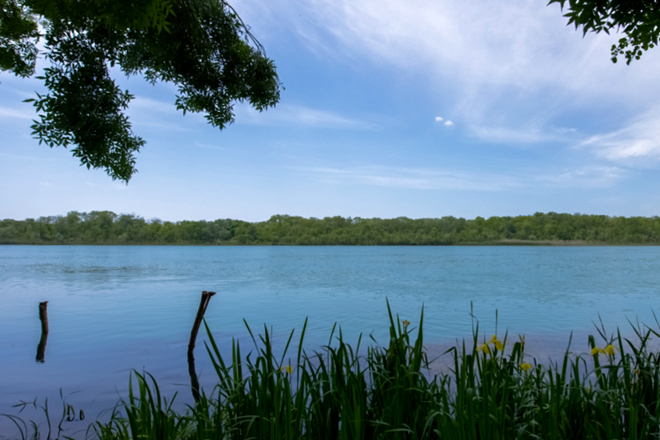