In the wide operational framework of the Project for Infrastructure and Strategic Strengthening of the Somali National University, sponsored and funded by the Italian Agency for Development Cooperation (AICS), we can find the UNS4 Programme, aimed at reconstructing the Gahayr Campus of Mogadishu and coordinated by the Politecnico di Milano. 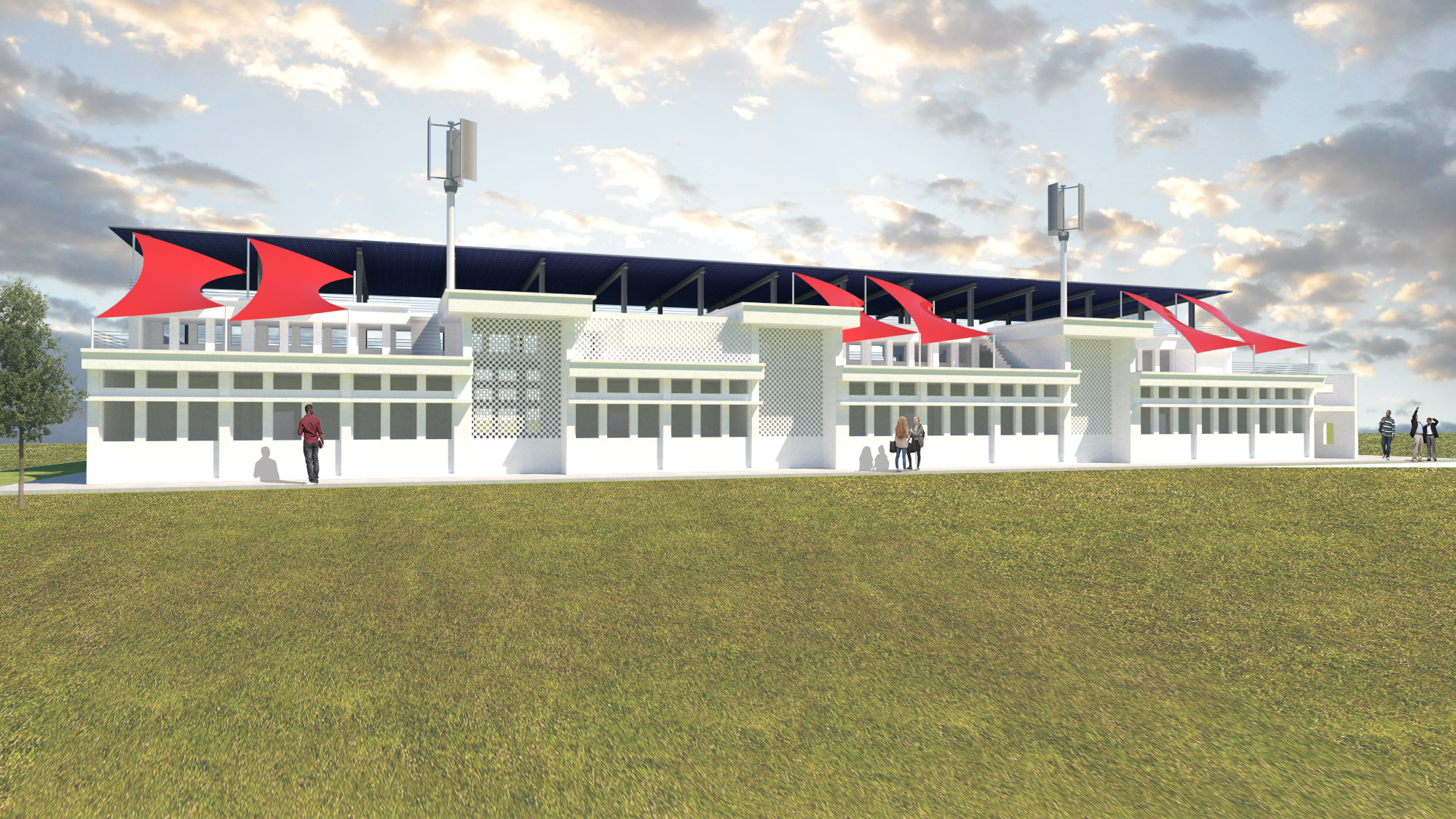 Rendering of the Gahayr Campus

The original campus was built between the 1970s and 1980s according to an agreement between the Italian government and the then Transitional Federal Government of Somalia based on the adaptation of a project developed by architects Lodovico Quaroni and Salvatore Dierna. However, after the tragic civil war that shook the nation, very little remains of the original structure, apart from the so-called Faculty Buildings, which are currently in poor condition. In any case, these buildings have undeniable value and are examples of the designers’ style, but also morphologically and technologically modulated according to the context. They were designed based on an ante litteram bioclimatic approach, which includes appropriate guidelines for balancing light and heat, sun protection and internal openings for natural ventilation. Obviously, given the lack of means and energy resources, sustainability ahead of its time was the only possible solution back then.

The new campus designed by the Politecnico di Milano will include the Rectorate building, seven faculties (Engineering, Economics, Agriculture, Veterinary, Law, Natural Sciences and Social Sciences), residences for students and teachers, services and sports facilities, as well as open spaces for agricultural and zootechnical activities. The construction of this campus is expected in the next decade, according to a progressive logic, to the extent of hosting about 20,000 students in its final structure. The first step of the operation consisted in a scrupulous feasibility study for the rehabilitation and functional reuse of the remaining buildings. As part of the retrofit project, blueprints and internal layout have not been significantly modified, except for merging some spaces to better respond to modern educational needs. Furthermore, the buildings have been equipped with stairs and external walkways that allow the use of upper terraces, where, in addition to photovoltaic roofs, wind microgenerators and air conditioning systems, there will be open-air classrooms and study spaces.

The new architectural concept was developed in order to guarantee adequate levels of internal comfort, while minimising energy consumption, according to the following principles: maximising the microclimate resilience of buildings, through passive solutions aimed at limiting the penetration of heat from the outside, controlling the inflow of solar radiation, promoting natural ventilation, dehumidifying the air; adopting high efficiency technical systems and advanced control systems, through the use of hybrid air conditioning systems, capable of synergistically exploiting natural ventilation, air conditioning with high efficiency heat pumps and ceiling fans; maximising the production of renewable energy on site (through photovoltaic and wind systems) and self-consumption, to completely cover or even exceed the total energy demand with the minimum exchange with the public grid.

The whole project was developed in the name of sustainable architecture, not declared or heralded, as often happens, but effective, practical, concrete and rooted in the context. Construction materials, techniques, traditions and practices, interrelations between the site and the climate, minimisation of impacts and conscious exploitation of natural resources have all been considered pivotal elements,

studied in detail and adapted to specific needs. The evaluations carried out indicated that the productivity from renewable sources will be able to cover more than 100 percent of the total electricity consumption of each building, while any surplus will be fed into the local grid, to the advantage of neighbouring users. Among other details of excellence, the realisation of a series of Zero Energy Buildings in an African context, characterised by innumerable fragilities, can certainly be considered a successful goal achieved by our cooperation.

A presentation of the project can be found in the information booklet .