In the same Directorate-General, since 2012, he held several technical and leadership positions in the Italian diplomacy including: Consul General in Paris (2008), first counselor at the Permanent Representation to the United Nations in New York (2004), head of the Legal Department of the Directorate General for Personnel at the Ministry of Foreign Affairs (2001), and first secretary at the Italian Embassy in Lisbon (1996) and in Ljubljana (1992). 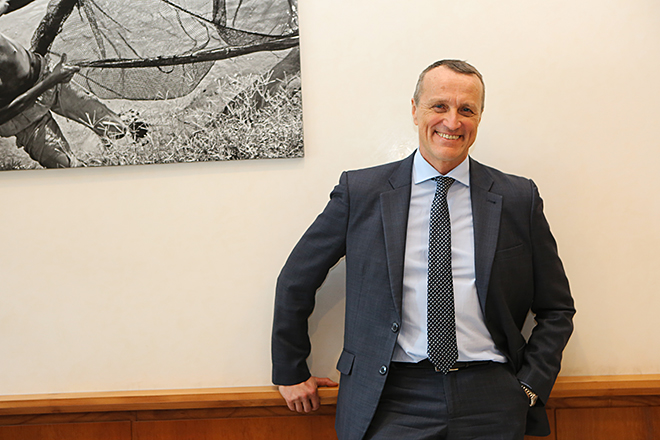