2022 will be a crucial year for the issue of biodiversity. The most important moment will be the key meeting to be held in Kunming during the summer (the new date will be announced at the beginning of February, as stated by the UN press office). After two years of delay, Cop15 should be held in China. This will be the fifteenth edition of the Convention on Biological Diversity (CBD), which aims to close negotiations and define the Post-2020 Global Biodiversity Framework (GBF). This UN framework will have to establish the global action to be taken over the next decade to protect biodiversity and implement two protocols: the first Cartagena Protocol on Biosafety (to protect biodiversity from risks deriving from the transfer, handling and use of genetically modified organisms resulting from modern biotechnology) and the Nagoya Protocol on access to genetic resources and equitable sharing of benefits.

The situation is tragic. As of today, two years after the chosen date, none of the 20 Biodiversity Targets established in Aichi in 2010 have been reached. The negotiation is stalling, and for key figures such as Partha Dasgupta—economist at the University of Cambridge and author of the most important report on the relationship between the biodiversity crisis and economic security prepared for the British government—it is not clear whether China will play a leading role in this negotiation. “I’m hoping against hope that China’s going to take a serious lead in this. It has the clout. It has the wit,” states Dasgupta in an interview for New Scientist, “however, so far, I’ve seen no signal or sign”. 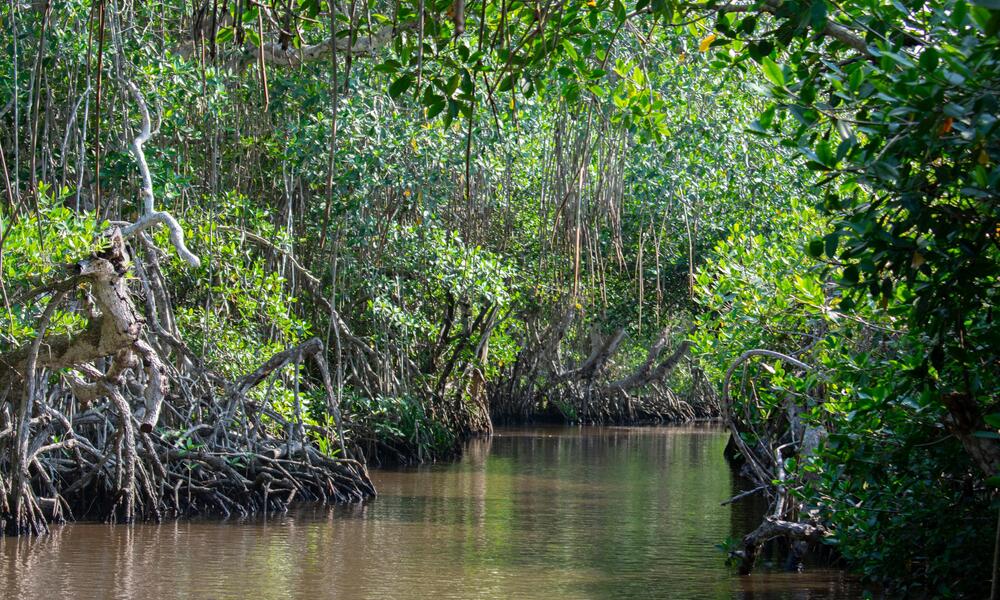 The Post-2020 Global Biodiversity Framework aims to set a series of simplified targets (still under negotiation) that are explicit, measurable, ambitious, realistic, and limited over time, specifying the conditions to favour a “transformational change”. In the initial draft currently available (the so-called “zero-draft”), there are 21 new targets to ensure that the objectives of the Convention are achieved, including for instance a greater integration of biodiversity in land planning which, together with maintaining the existing conservation areas intact and wild, allows to increase the extension and integrity of natural ecosystems by 15%.

Therefore, it will be essential to “ensure that at least 20 per cent of degraded freshwater, marine and terrestrial ecosystems are under restoration, ensuring connectivity among them and focusing on priority ecosystems” (Target 2) and “ensure that at least 30 per cent globally of land areas and of sea areas, especially areas of particular importance for biodiversity and its contributions to people, are conserved through effectively and equitably managed, ecologically representative and well-connected systems of protected areas” (Target 3). Other points are: attention to wild species in relation to human health (Target 4), reduction of invasive alien species by 50% (Target 6), reduction of pesticides by two thirds and elimination of plastic pollution (Target 7), responsibility on the part of businesses to assess their impacts on biodiversity and mitigate them, reducing negative impacts by half (Target 15), reduction of subsidies harmful for biodiversity, progressively, by at least 500 billion per year—a very strong reference to subsidies to agriculture, which could have direct impacts on the Common Agricultural Policy—(Target 18), using the knowledge of indigenous peoples and local communities to protect biodiversity (Target 20).

There is also an important goal at stake: to mobilise 700 billion dollars a year starting from 2030 and try to mobilise at least 200 billion a year by 2030, of which at least 10 billion a year for least developed countries, as well as mobilising private finance. These are important resources, which at the moment do not even remotely attract the interest aroused by climate finance.

A challenge for cooperation

Challenges appear to be multi-faceted. The first one regards developing countries, where there is a need for support to guide change within institutions and improve the institutional ability to govern processes for the protection of natural capital. It is also important to strengthen the links between the ministries of Planning and Development, Environment and Finance and the persons responsible of the Convention on Biodiversity. As also recalled during the preparatory 2021 online summit, capacity building in both developing and least developed countries is essential in order to create a basic infrastructure for conservation. At the same time, it is important to build momentum around this issue, also at the communication level. 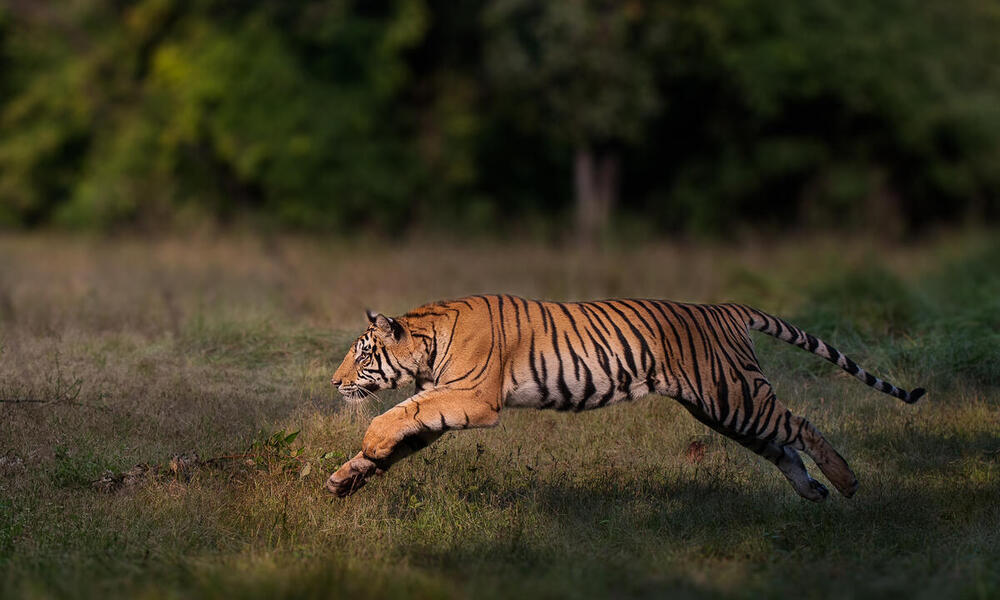 The second challenge lies in the donors’ institutional processes. Biodiversity mainstreaming involves advantages and compromises between development paths but, according to many experts, it also offers great opportunities. This is because it joins risk reduction strategies, pandemic control, and economic development opportunities linked to innovation from a circular economic perspective in sustainable agriculture, agroforestry, and in the processes of soil regeneration.

As reiterated by the seminal report written by Dasgupta (The Economics of Biodiversity: The Dasgupta Review), the economy is inextricably linked to nature. Therefore, every economic development intervention, from cash transfer to training, above all in agricultural projects, should strictly observe the principles that will be reaffirmed with the Kunming negotiations. The aim is to have a leverage effect on economic growth and psycho-physical well-being, widely clarified by the One Health approach promoted by the World Health Organization (WHO).

Another challenging obstacle is that biodiversity development projects are often funded in the short term. A period of two to five years is certainly not an adequate period of time for a lasting protection of biodiversity. Biophysical processes such as soil formation, forest (re)growth, climate change and evolutionary processes operate on much longer time scales. Moreover, decisions at national level are often based on short-term returns, and the institutional and technical ability for a long-term implementation of mainstreaming measures is limited. Therefore, it is essential to extend the duration of some projects to at least ten years, especially if they have a double priority (climate – biodiversity).

The action of the Italian Agency for Development Cooperation (AICS)

AICS is already taking action to gather the inputs of the international community, among which there are the recommendations with which the Council of the European Union accepted and adopted the EU Biodiversity Strategy, requesting to adequately consider the protection of nature and ecosystem services both in the external action of the Union and in bilateral cooperation activities. For example, in the document we read: “In all of its international cooperation, the EU should promote sustainable agricultural and fisheries practices and actions to protect and restore the world’s forests. Particular attention will also be paid to sustainable water resource management, the restoration of degraded land, and the protection and restoration of biodiverse areas with high ecosystem services and climate mitigation potential. A better protection of natural ecosystems, coupled with efforts to reduce wildlife trade and consumption, will also help prevent and build up resilience to possible future diseases and pandemics. The EU will enhance its support to global efforts to apply the ‘One Health’ approach, which recognises the intrinsic connection between human health, animal health and healthy resilient nature”. 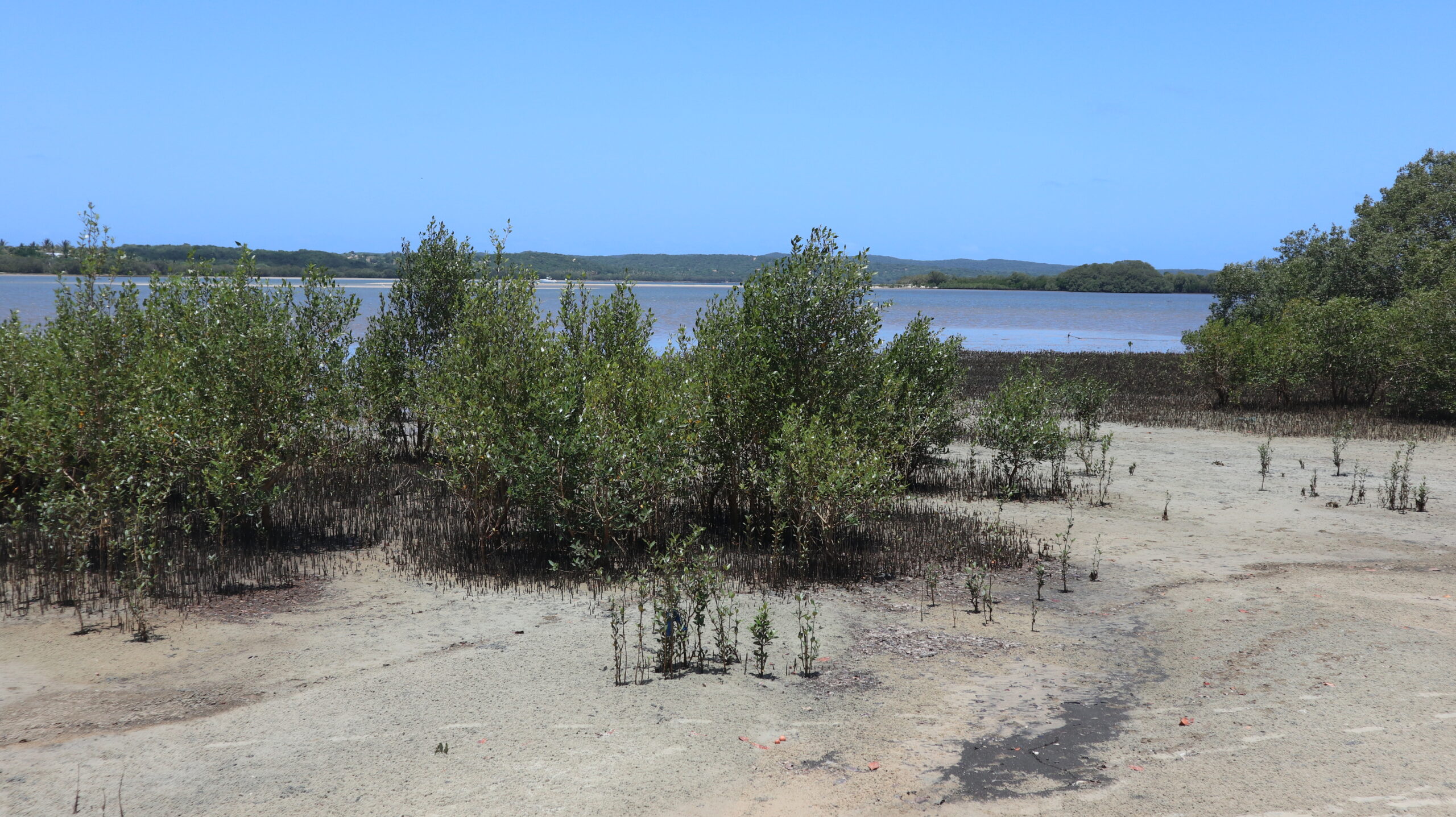 There are many active projects on this matter, as the staff of the AICS Office V, expert in biodiversity, explain. The foreign offices and the Office V of the Agency are in fact working on a series of new underway initiatives, which will add to the Italian Cooperation’s previous experience. Among these we can mention the support for Egypt, directly addressed to the Ministry of the Environment, to administer and manage the Egyptian protected areas, with direct interventions in the oases, along the coasts of the Red Sea and in the desert area of Wadi al-Hitan, or support for the protection of biodiversity on the island of Socotra, in Yemen, where aspects of conservation, pasture farming, agriculture and sustainable land management are dealt with. In the wide range of environmental projects of the agency, the ones in Pakistan, in the Karakorum area, can be mentioned. Also due to the intense Italian research activity, for years we have tried to protect the mountain areas of Gilgit-Baltistan and Swat, with projects related to climate change and environmental protection that operate in the wake of the Ev-K2 initiative of the National Research Council of Italy (CNR), launched by the explorer and geologist Ardito Desio. We can also mention the projects in Lebanon and Albania, where the Agency has supported and continues to support the management of the protected areas in the two countries. New initiatives are underway; among these, a very important one foresees the reforestation with mangroves of the Mozambique coasts—the ManGrowth project. These plants that grow in brackish waters are essential for protecting coastal areas from erosion and from the impacts of tropical cyclones that often affect the area.

In the future, we will increasingly look at sectors such as agriculture, for example with approaches such as that of regenerative agriculture, or sustainable tourism. This can also be a tool that can help facilitate and implement conservation efforts. In particular, ecotourism can be an important lever for protection of biodiversity and economic development. And even on this matter there are activities undertaken by AICS, for example with projects already carried out in Bolivia or Albania.